The shelf reef project incorporated old, steel book shelves from the Marine Resources Library to form an artificial reef 12 miles off shore in about 60 feet of water. Once the old shelves were loaded onto the RV Silver Crescent, they were transported to their new home on the bottom of the Atlantic Ocean. Divers Bob Martore, Ian Moody, Dany Burgess, DuBose Griffin, Jason Powers, Nathan West, Mel Bell, Brent Merritt, and Megan Savard were responsible for the underwater assembly and the birth of the Shelf Reef. 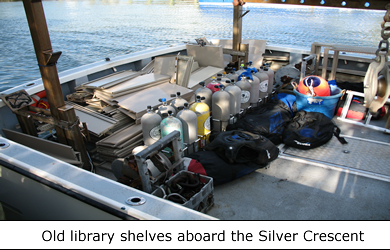 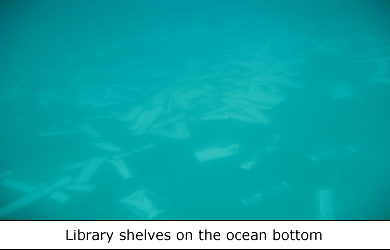 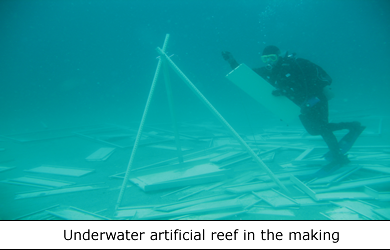 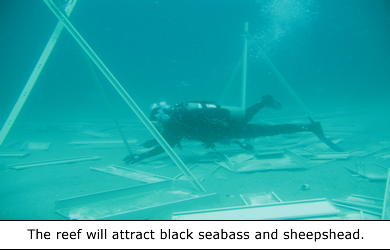 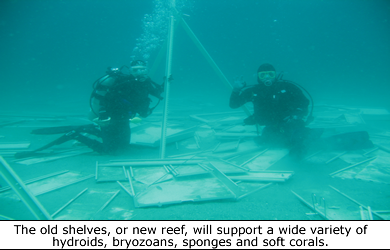 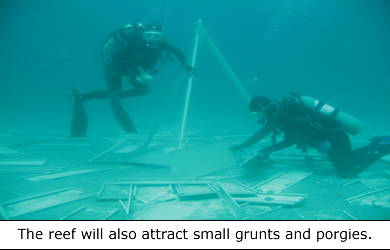 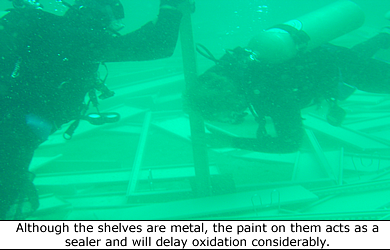 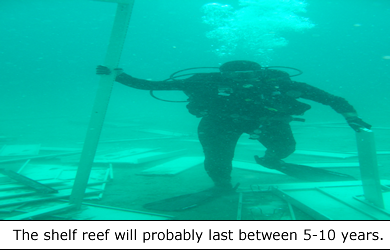 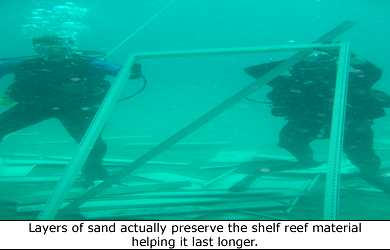 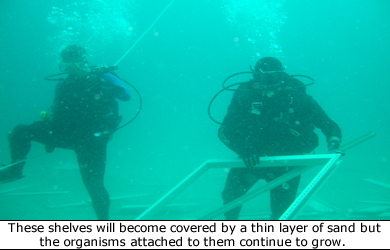 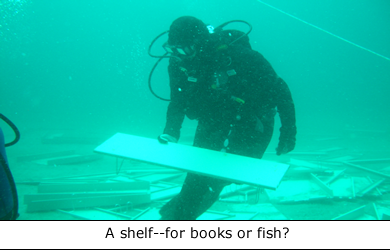 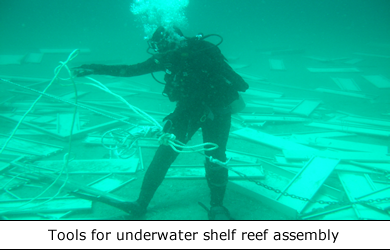 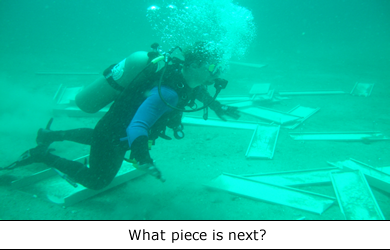 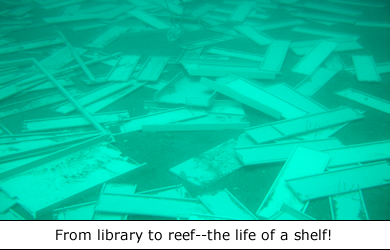 Return Visit to the Shelf Reef 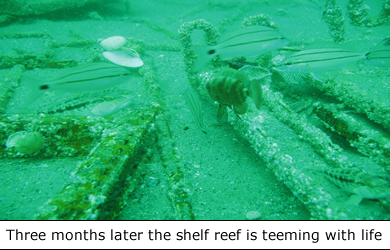 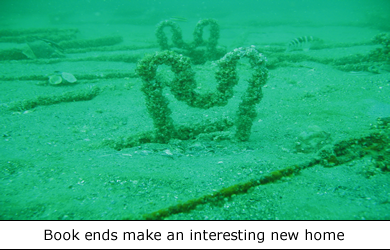 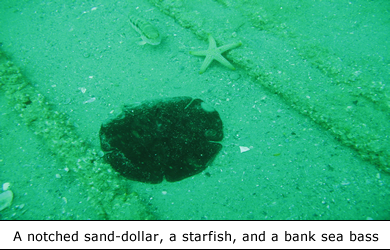 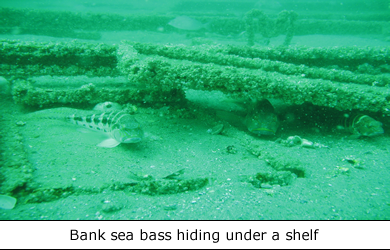 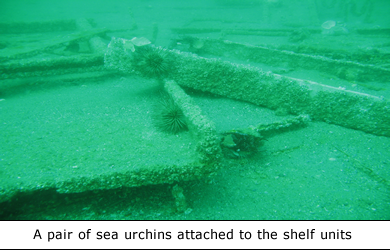 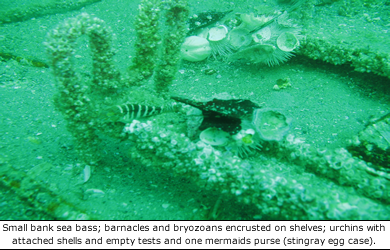 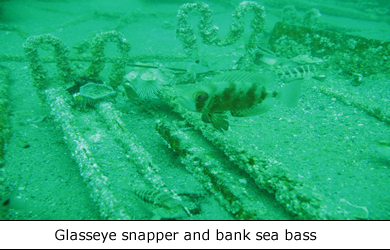 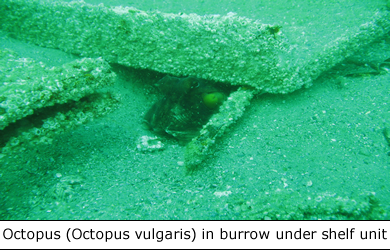 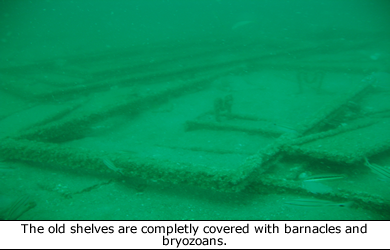 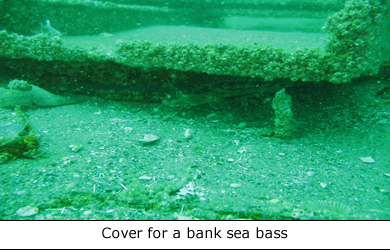 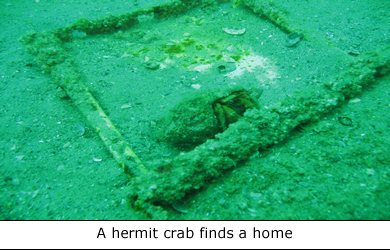 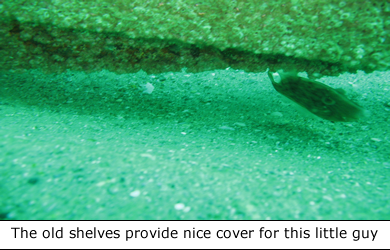 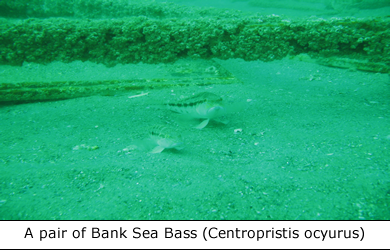